I was born in Belluno, Italy, on the 8th of May 1990. Since young age I have always been interested in technology, either being something pretty simple or complex like a computer.

I like to think that my passion for technology in general began when I started making games with Game Maker when I was twelve. The first "game" I made was an Arkanoid clone done in half an hour featuring a diamond as a ball and one brick only. In the following months I actually made quite a lot of things (unfortunately lost due to a hardware failure), which then actually led me into the wonderful world of programming.

On the first year of high school I got introduced by a friend to Visual Basic 6.0 and on the next year I moved to Visual Basic .NET 2005 and C# 2.0, thanks to the wonderful Visual Studio Express Editions. During these years I studies Turbo Pascal at school and C++ at home.

After making a lot of prototypes in various programming languages I ended up working on a simple Operating System that wrote a string on video (I never managed to move into keyboard input) which I still had on a floppy disk written in C++ with a Rake build system.

I then moved to study computer science at the University of Udine. During these three years I enjoyed doing a lot of programming and teamwork in particoular. I made a clone of Trivial Pursuit in XNA with some friends and started to work on some open source projects. During this years I also met my girlfirend who is also a programmer.

After graduating in March 2013 I moved to Milan to work for Avanade where I stayed until March 2015 when I got hired by FastCode.

Besides being a full-time programmer I still enjoy doing some personal projects and contribute to the open-source world.

Some of my contributions are featured in:

I also gained interest in 3D art which is still my favourite hobby.

Head over to the Projects page to see what I am doing and what I have one or check the Gallery to see my works of art. The DAZ Studio Content page, also, holds some of my works compatible with Daz Studio. 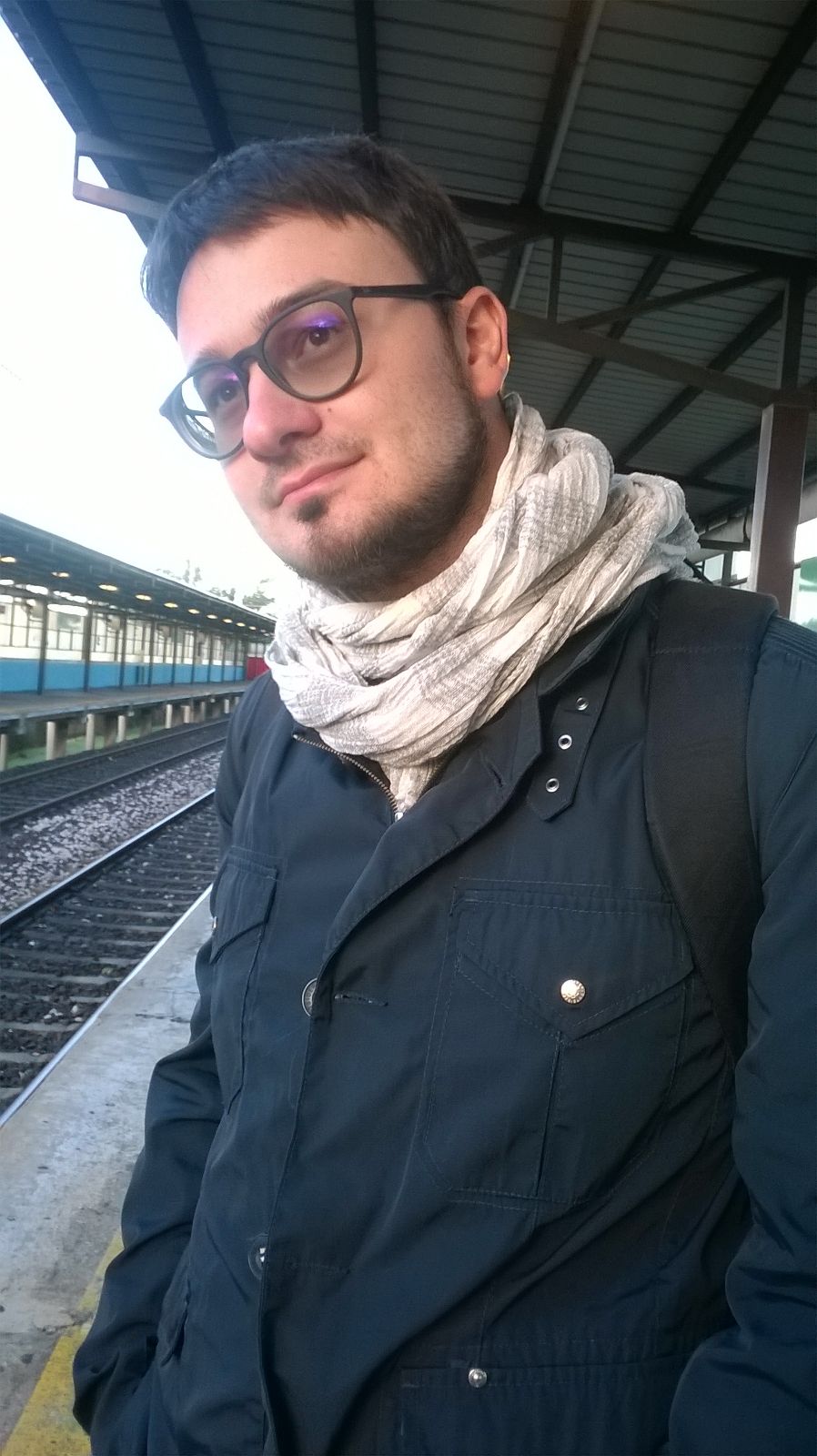